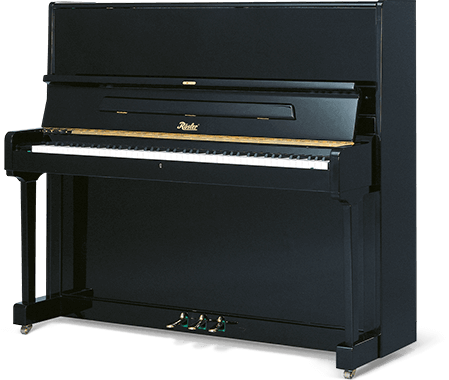 Production of upright and grand pianos under Rösler name dates back to the second half of the 19th century. 1878 is considered the official date when Gustav Rösler founded the company, building in Česká Lípa one of the most significant factories of its kind in the entire Austro-Hungarian Monarchy. After his death in 1891 his wife ran the firm, until in 1899 her brother Ludwig Gatter bought the firm and gradually expanded and modernised it. The firm was represented on the domestic market in all large retailers, and was successful abroad as well. Its sales area included the Austro-Hungarian Empire, Great Britain and South Africa.

The firm developed further after the creation of the Czechoslovak Republic, when L. Gatter’s sons took it over. Rösler instruments were exported to 18 countries. After the Second World War the factory was occupied, with Antonín Duda, a specialist from Dalibor Pianos in Zákolany, being appointed national manager. At that time the company was producing as many as 10 pianos a month. The firm continued to prosper until the February putsch of 1948, when it was nationalised.

Rösler pianos are designed in PETROF’s development workshop in Hradec Králové and produced under licence in China in conformity with the technical documentation of PETROF’s Technology Department under the technical supervision of its employees.

Rösler pianos represent an ideal compromise between price and quality and form an essential component of the „PETROF Brand Family“. They are perfect for beginners, but more experienced pianists will also appreciate their quality. 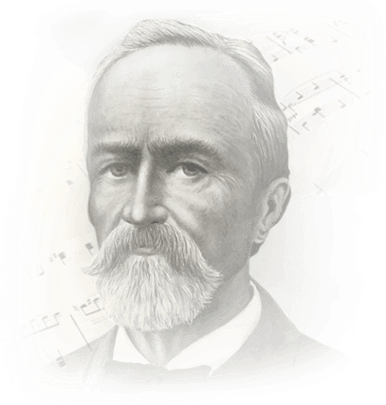